Create an Account - Increase your productivity, customize your experience, and engage in information you care about.


Our bandshell will be rocking all Summer long at our Friday On The Commons events. Bring your family and friends and come enjoy the concerts at Whalen Commons. 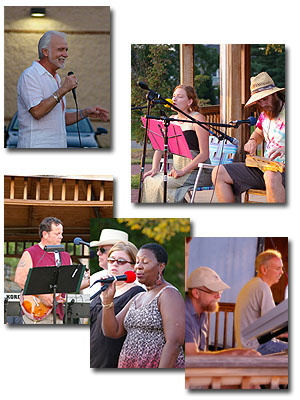 Caolaidhe came to America from Holywood, Northern Ireland in 2005 to pursue a career in music. While establishing an earlier band, he found himself in need of a fiddle player. As fate would have it, Meghan (a classical violinist) was working at an Irish pub in DC as a server while teaching music at a nearby public school. Through Caolaidhe’s acquaintances, he was lucky enough to meet Meghan and quickly auditioned her for the band. What Caolaidhe didn’t know was that he was auditioning his future wife. Fast-forward a few months down the road, and Meghan and Caolaidhe found themselves living on ’19th Street’ in Arlington, VA, writing songs and creating the sound that would become the backbone of The 19th Street Band.

With a chemistry and stage presence similar to Johnny & June, they tend to captivate audiences just by being themselves. Having fun and keeping it real. Making sweet, simple rock and roll. The two combine their instrumental talents with strong harmonies and high energy, bringing genuine joy to the show and instantly connecting to every audience. 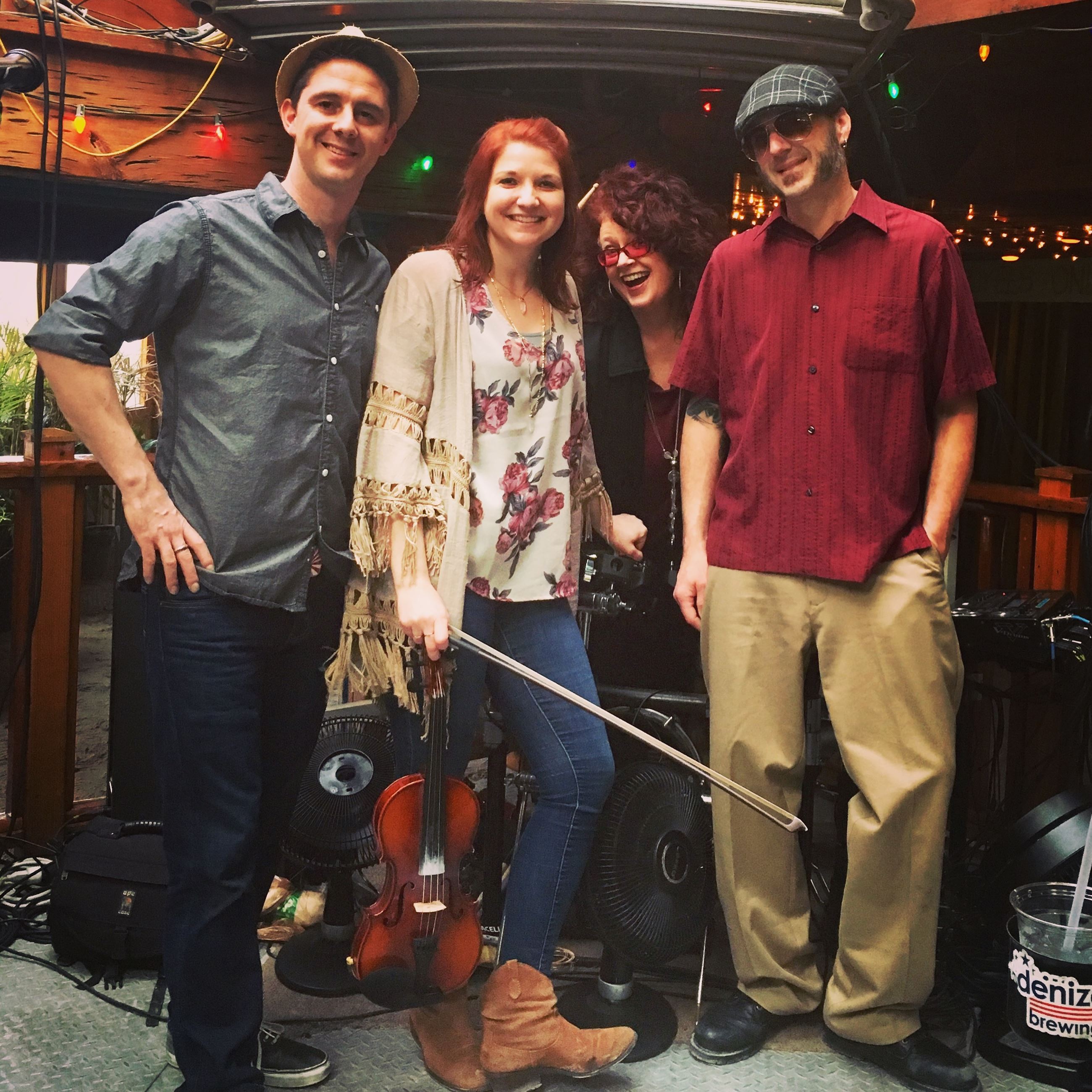 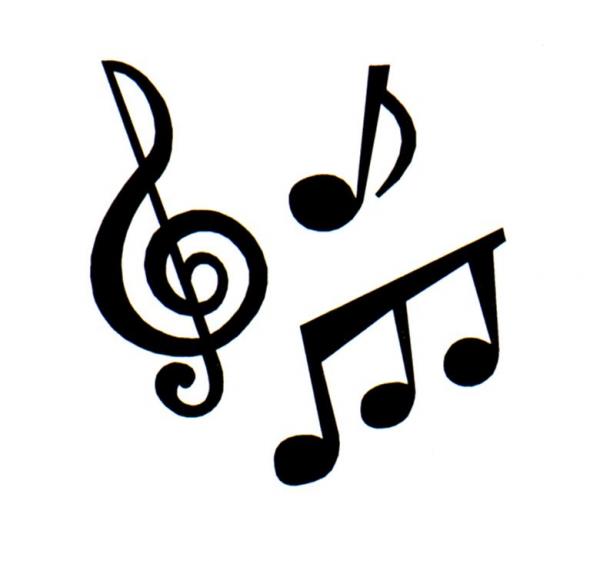